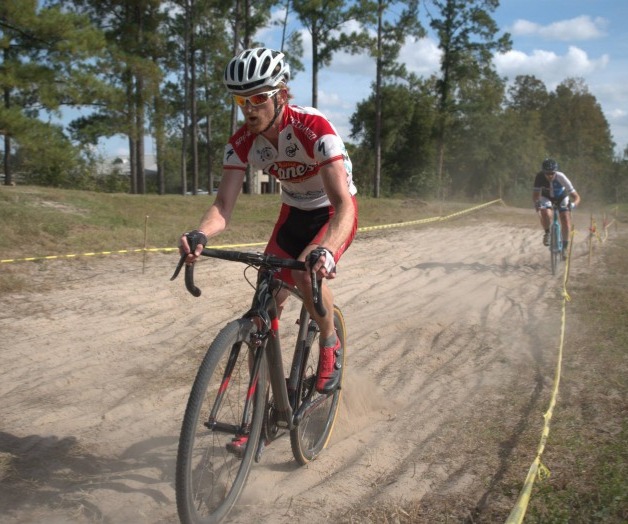 Will, along with his wife, dog, and two cats, moved to Huntersville in 2015 to be closer to family and mountains. Prior to North Carolina, he worked at The Bicycle Shop in Baton Rouge, Louisiana.

He enjoys cyclocross and road riding as well as exploring the local mountain bike trails. When not riding or helping customers find the right bike, he enjoys being outside or watching college football - Geaux Tigers! 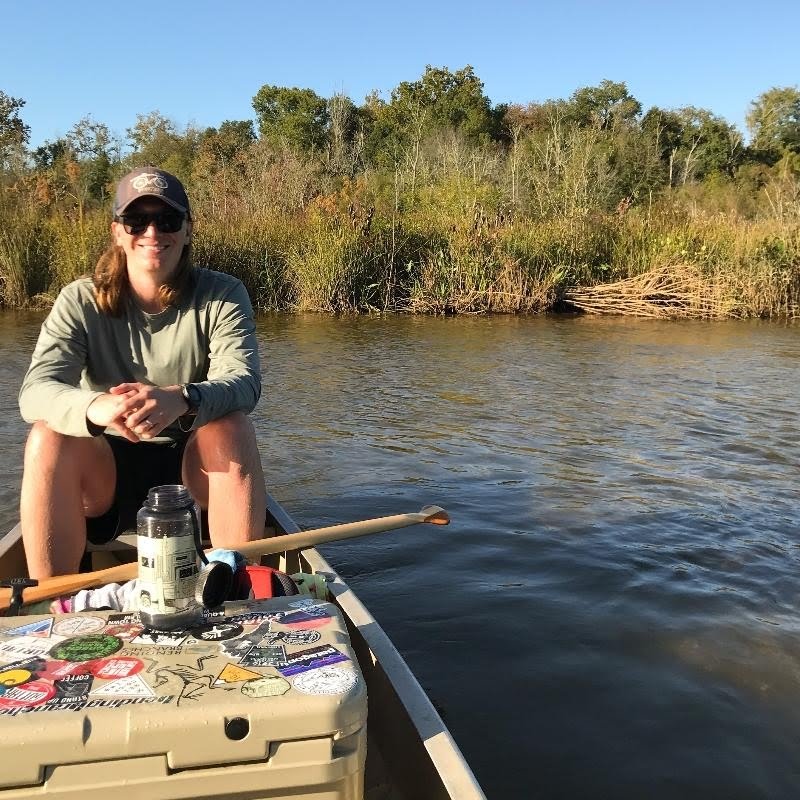 Ryan, born and raised in Huntersville, comes from a cycling family. He is at home when he is on his road bike riding around back roads. His favorite way to ride is cruising around the streets of their neighborhood with his wife. When Ryan is not wrenching on bikes he can be found in the coves of the Catawba river swinging in a hammock or paddling upstream in his canoe. 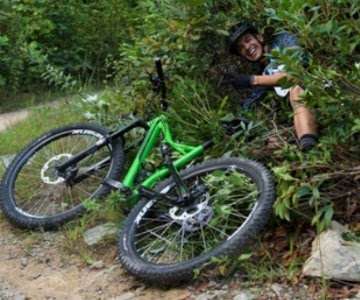 Did someone say mountain biking, in the woods, with all kinds of gnarly roots, rocks, and jumps? You must have overheard Derrick talking about one of his recent rides.

Derrick is a mountain biker to the core. He moved to the area to join our team and get closer to the mountains of North Carolina and all the great trails they have to offer.

He comes to us as an experienced mechanic who can overhaul your bike top to bottom. Want to talk about suspension set up/ service, custom bike builds, or maybe you just need a trail recommendation and a good conversation. Stop by the Huntersville shop and say hi! 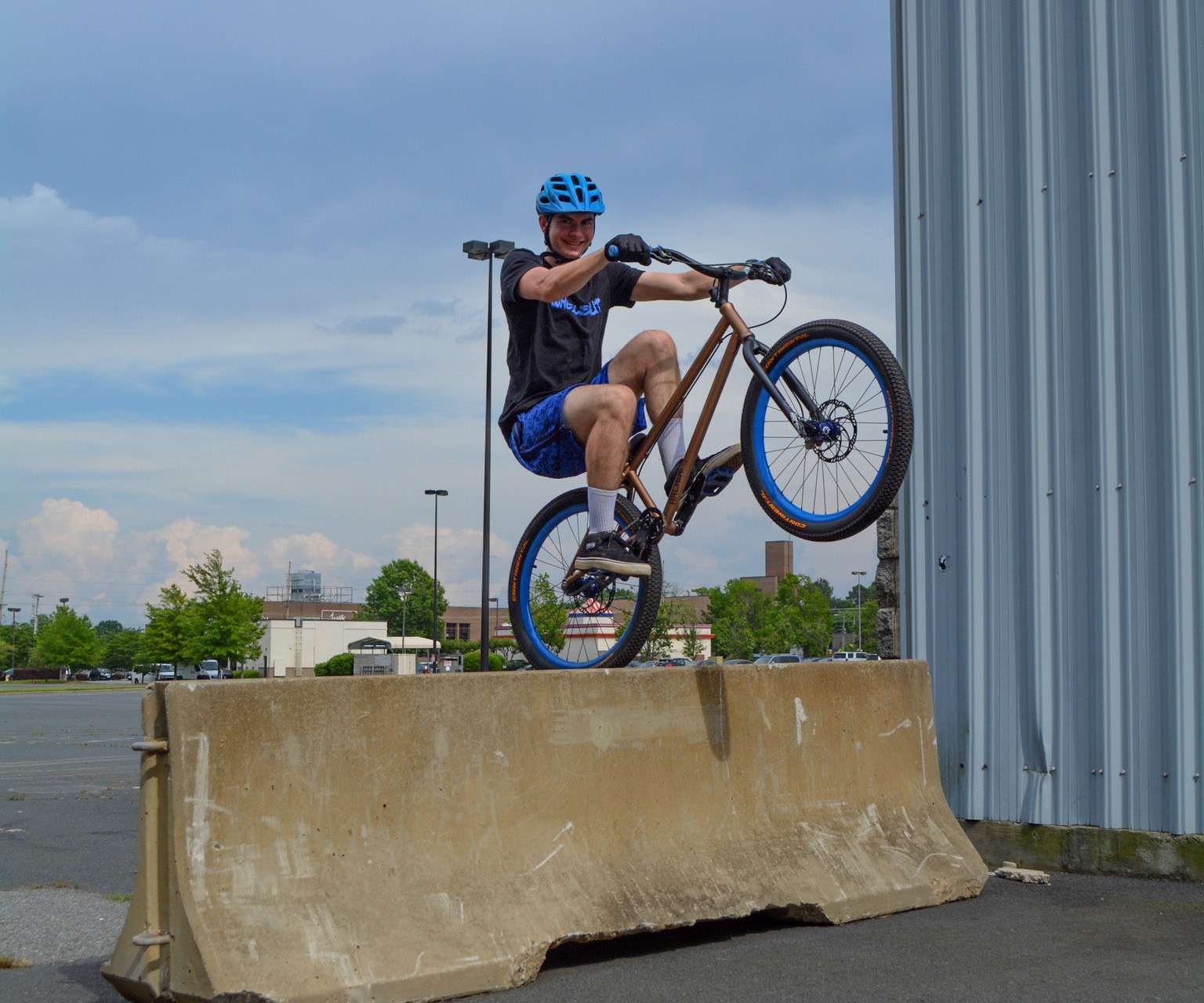 Peter (AKA Wheelie Nut) builds and fixes bikes at the Davidson shop.

As a Boy Scout, he planned and built an Eagle Scout project which would benefit the community. You can find his skinny at the end of the mountain bike trail at North Mecklenburg Park.

When he’s not working he likes to ride street trials on any obstacle he can find. You can usually find him riding on curbs, ledges, and drops all around Davidson. 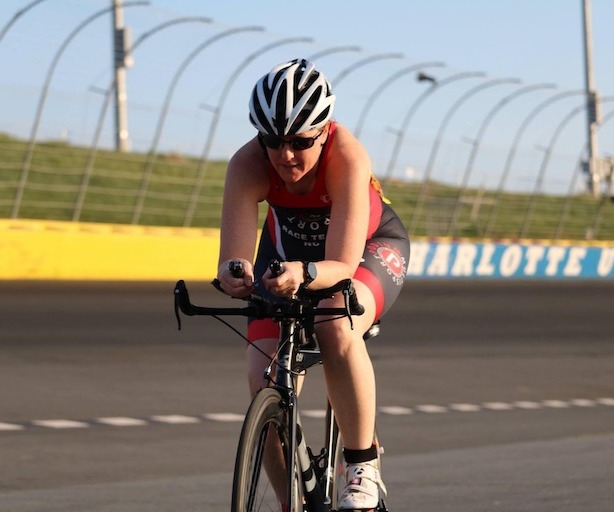 Monica grew up on bikes.  It was the best mode of transportation around what used to be a rural part of Northwest Mecklenburg County.  Yes!  Monica is a local!  She left the area for a few years to attend college at Clemson and began her career in Greenville, South Carolina.  She moved back to the area in 1999 and retired in December 2019 after a 30 year career with BellSouth / AT&T.

In January 2020, Monica began working as a youth triathlon coach and adult swim coach with the HFFA triathlon program.  She is the new race director for the HFFA Sprint Triathlon and the HFFA Kids Triathlon.  She started racing running events that morphed into triathlons with the 2011 Ramblin’ Rose Sprint Triathlon.  She was quickly hooked and has done many Sprint and Olympic events as well as multiple half ironman events.  She finished a full ironman event at B2B in 2015.  She is a certified personal trainer, group fitness instructor and triathlon coach.

Monica is new to the retail business and is enjoying the learning process, even if it means being pushed outside her comfort zone!  She is also a local polymer clay artist!  So come see her on the sales floor and you might catch her at local artisan events. 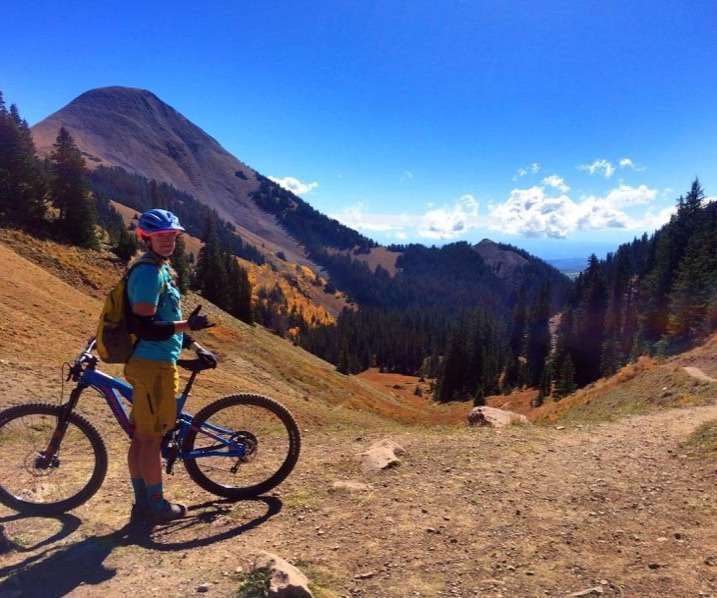 Jamie "Bananas" Foster caught the bug in 2014 as she competed in her first sprint triathlon. Soon afterwards she broadened her biking experience to touring the GAP / C&O canal and FANY trails. A couple years into wrenching she was recruited to crew for the endurance cyclist #411 Geoff Brunner in Race Across America in 2018 & 2019. Since moving to North Carolina her repertoire has expanded to the mountain biking scene and also training for her first Ironman.

When Jamie is not in the shop or on a bike she can be found in her second office working with athletes to get them out of pain & reach their performance goals as a licensed Massage Therapist specializing in Orthopedic Massage. 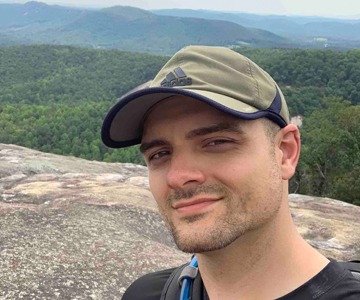 Adrian has always been an artist and an athlete. He has a passion for everything he does and loves to teach others about his passions to get them inspired as well. Beginning with BMX bikes as a young kid, he often found himself forced to work on his bike due to a lack of a local bike shop. Fast forward to post college and a relocation, his love for art, mountain biking and road riding all converged to bring him to us. 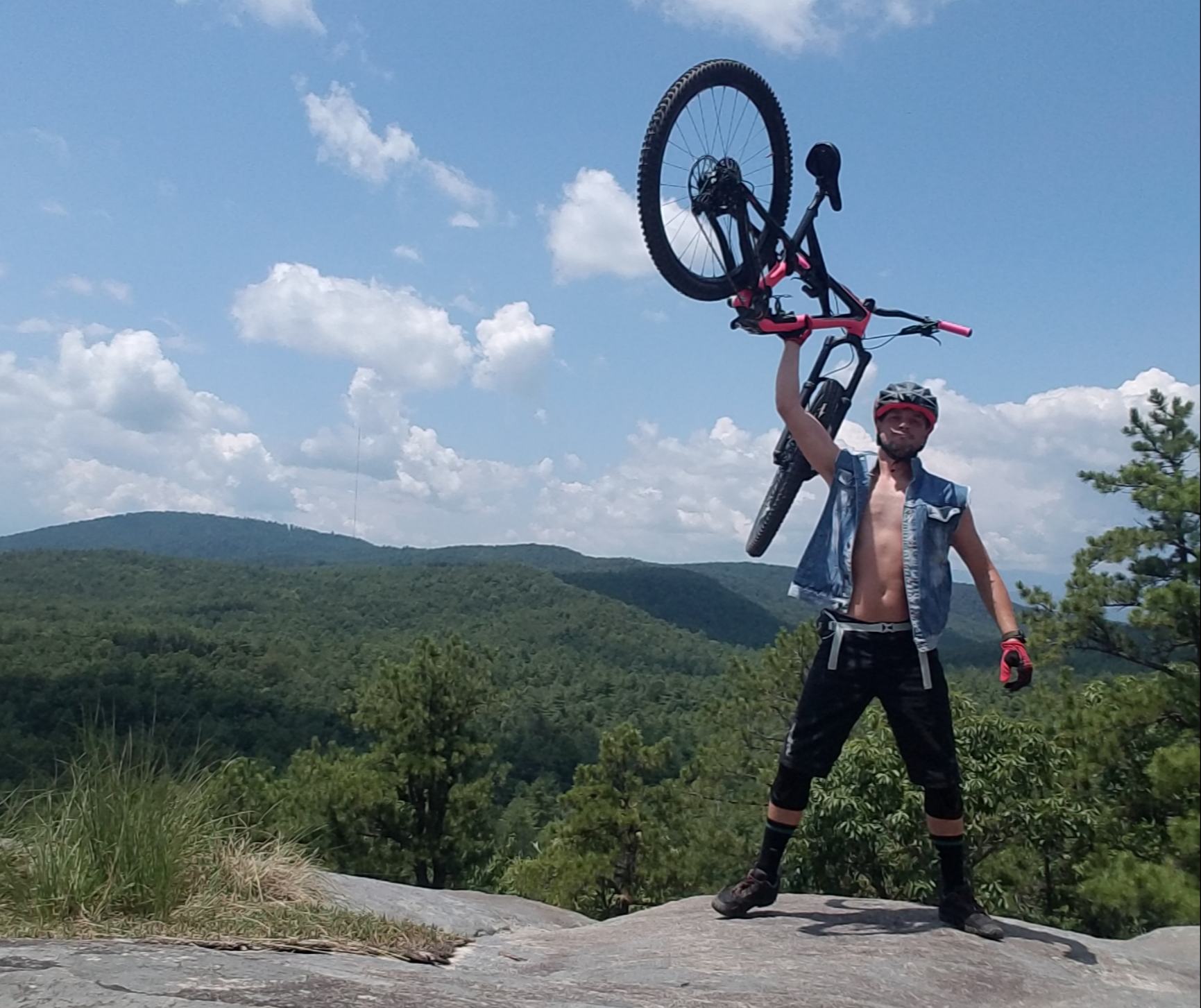 Chris has been serving the local cycling community in one form or another for a few years now. He loves a challenge and is obsessed with speed. Anything that moves the soul, from a bike, to a car, to a longboard he wants it to go fast! With a background in automotive service and motorsports, and even construction, he can work on just about anything. If you cant find him on a bike or at a local brewery with his friends then he's probably out walking his 140lbs Great Dane.

Growing up in western NC his heart lies in the mountains and rivers but he is excited to join our team in Davidson to continue his love of all things cycling. Just don't ask him how many bikes he has!

You’ll find James behind the scenes paying the bills and filling the shops to the walls with everything you need in your journey on the bike. If it's spicy, you'll find the Beans has put it in the store, if it's dull, he'll make it spicy. If it's absurd, he put it on the ceiling. If it's magical, the Unicorn approves. Just wear a helmet.

We apologize in advance to the Commerce Department.

Ride bikes? Where and when? 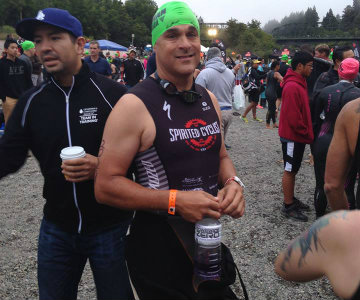 John has spent time on bikes most of his life. Growing up in a rural farm area, that was the best way for John to get around since he didn't want to take a horse everywhere. In his youngest of years, John recalls an older neighbor trying to ride him to the local store via sitting on the handlebars. John cut the trip short by sticking his left foot thru the spokes causing the bike to flip. That was a long night in the hospital and the scars still show today.

After moving to Davidson with his wife in 2007 John stepped back into the cycling scene via way of the YMCA spin class. That soon evolved into road biking which seemed like the thing to do in Davidson. His wife Jennifer followed shortly thereafter and both of them are very active in the local cycling community today.

John enjoys riding all bikes but spends most of his time on a road bike or a triathlon bike. You can find him on the weekly club rides usually toward the back of the pack assisting new riders. If for some reason you don't see him there, you might look at a local triathlon or an Ironman event. There's a good chance he is out there racing or cheering for fellow triathletes.

In his opinion, the cycling community will cease to grow if experienced riders fail to give back, and help newbies. John stresses that intimidation should not be the reason for someone to not want to ride a bike.

John is one of our "weekend warriors" here at the shop. He is also very knowledgeable in bike fitting and has helped many local cyclists find their comfort zone on their bikes. He also volunteers his time to help with local cycling safety events for children and bike to school days.